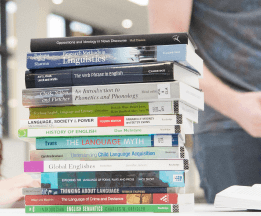 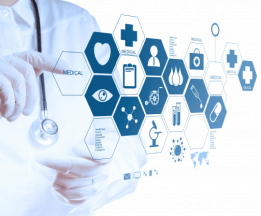 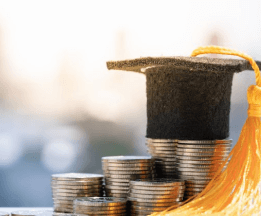 In 1949, Col. S.M.K. Malik,then the Director of health services Punjab, came up with the idea of establishing the Institute of Hygiene and Preventive Medicines for post-graduate training of the doctors in Public Health Sector.Therefore, Doctor K.S. Shah was assigned the duty to establish the Institute. Finally, in 1955, under the Deanship of Dr Niaz ud Din, the teaching staff was appointed on a part time basis.

Today the Institute is known as the Institute of Public Health.The Institute has evolved greatly over the span of 6 decades. Not only it is a premier institue for preparing community health personnels for health administration, teaching and field work but it has also delivered professional administrators and planners in the Health Sector throughout Punjab.